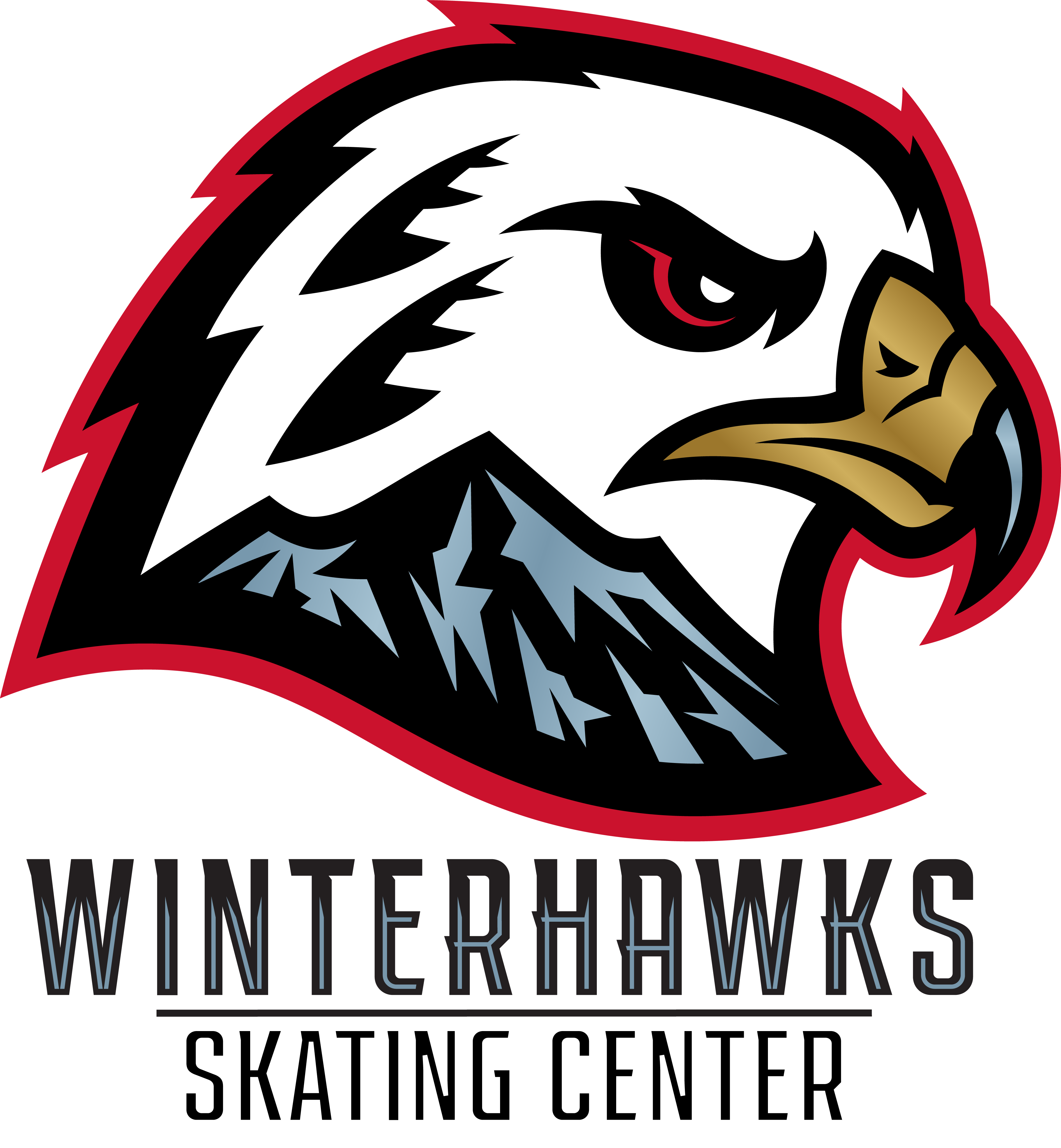 Games slots are 1 hour 15 minutes long with three 20 minute running time periods. The last two minutes of the game will be stop time if the score difference is 2 or fewer goals.

If a team has fewer than 6 players the game will be a forfeit.

Players must wear full gear, including an approved helmet.

If a player receives four penalties in one game, they will be ejected from that game.

Substitute players are not allowed. Only players on the team roster may play in games. Goalies are the lone exception. Rosters will be frozen after week 5 of the season.